Russia calls for immediate ceasefire at Karabakh-Azerbaijan line of contact 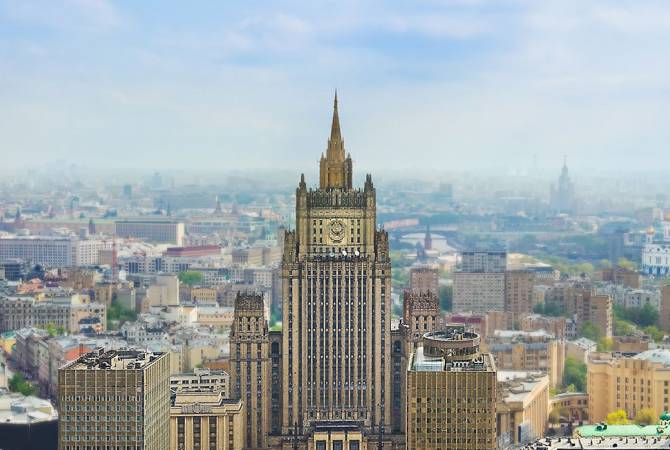 
YEREVAN, SEPTEMBER 27, ARMENPRESS. The Russian Ministry of Foreign Affairs has issued a statement calling for an immediate ceasefire at the Artsakh-Azerbaijan line of contact.

“According to existing information the situation at the Nagorno Karabakh conflict zone abruptly escalated. Intensive fire is taking place from both sides at the entire length of the line of contact. Reports on casualties are coming in. We call on the sides to immediately stop the fire and start negotiations to stabilize the situation,” the Russian foreign ministry said.