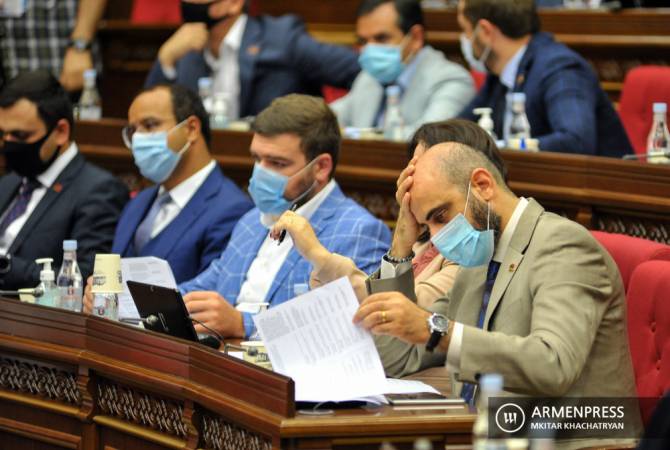 Opposition Bright Armenia (LHK) lawmaker Taron Simonyan said they endorse the purpose of the bill but they will vote it down at first reading due to a number of “problems” during the debates. He said they are hopeful that the issues will be resolved until second reading.

Public officials spending more than 2,000,000 drams at once or if the aggregate sum of the same type of spending totals 3,000,000 drams for expenses listed by law will have to disclose it in the report.

The circle of officials who have to disclose assets and spending is also proposed to be expanded and will cover city councilors of towns with a population of 15000 or more.