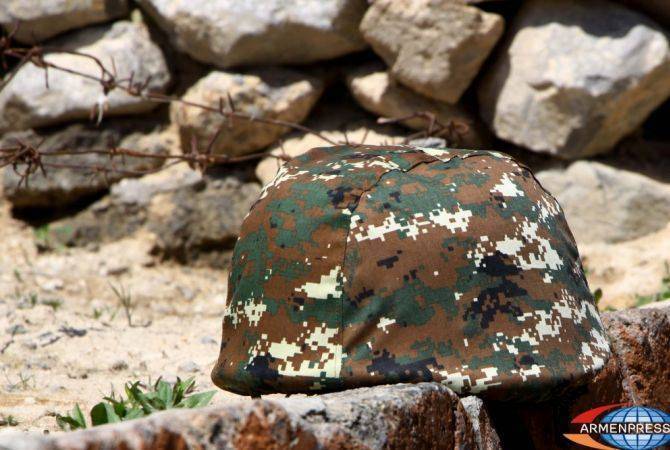 
YEREVAN, SEPTEMBER 16, ARMENPRESS. An Armenian soldier has been killed from gunshot and shrapnel wounds on September 16 in the latest Azerbaijani ceasefire violation and provocations at the state border.

Junior Sergeant Hovik Tamazyan sustained the fatal injuries while on duty at a military position in the northeastern part of the Armenia-Azerbaijan state border.

The Ministry of Defense of Armenia said in a statement that in recent days Azerbaijan has become active in this section of the border and attempted to carry out reinforcement works, which led to an escalation.

“With the purpose of suppressing the enemy activity and preventing future escalations the Armenian Armed Forces vanguard units were forced to take appropriate countermeasures. As a result of the adversary’s provocation, Junior Sergeant Hovik Tamazyan sustained fatal gunshot and shrapnel wounds in the combat position of a military base in the northeastern section on September 16,” the defense ministry said.

An investigation has been launched to determine the details of the incident.

The Defense Ministry offered condolences to the family and friends of Junior Sergeant Tamazyan.

“The entire responsibly for this situation and the border escalation falls on Azerbaijan’s military-political leadership,” it added.