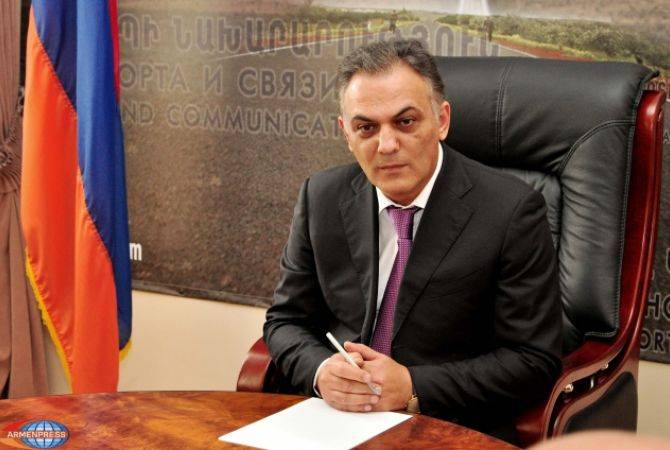 Beglaryan is accused in misappropriating state property (real estate) worth 233,4 million drams through illegal schemes while serving in office as Head of the Kentron District of Yerevan (2002-2008) and then Mayor (2009-2010).

A court has issued an arrest warrant for Beglaryan and he is declared wanted. Beglaryan, who also served as minister of communication and transport from 2012 until his resignation in 2016, is currently not in Armenia, the authorities said.

The NSS said the investigation has also revealed information on alleged misappropriations of 27 other real estates.