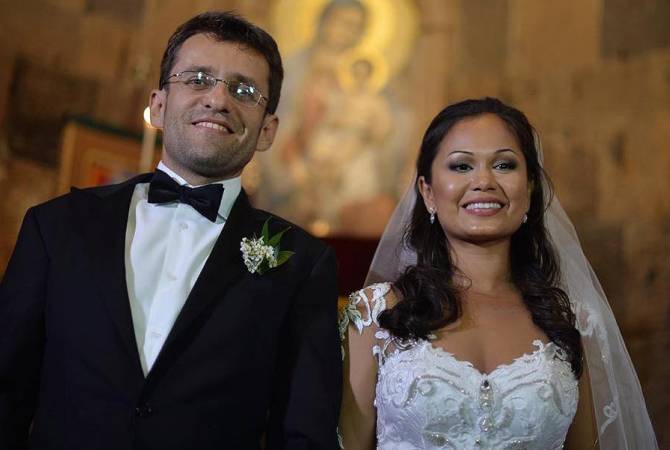 Caoili was driving her SUV on Sebastia Street when apparently after losing control it crashed into a concrete barrier under a bridge.

Rescuers evacuated Caoili to the Astghik Medical Center, where doctors said her condition is serious. There were no reports about other occupants in the vehicle.

11:48 - Doctors report "positive dynamics" in Caoili's condition. She is conscious, but still in serious condition.

21:29, 09.24.2021
Viewed 1884 times Today, no Armenian lives or practically could live in the territories under the control of Azerbaijan – Pashinyan