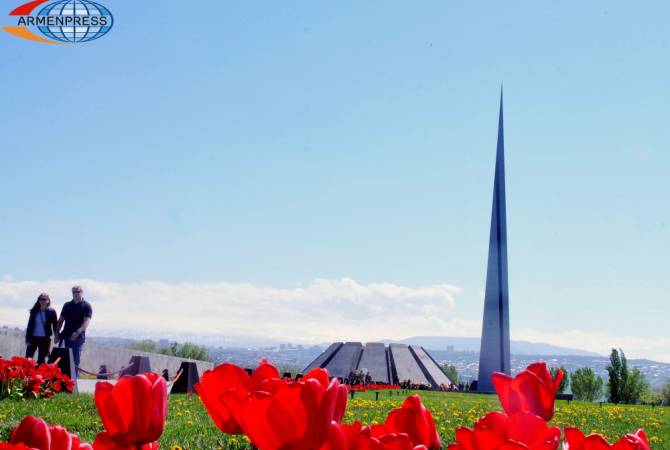 
YEREVAN, NOVEMBER 27, ARMENPRESS. The Council of the District of Columbia of the United States adopted a resolution on recognizing and reflecting on the 104th anniversary of the 1915 Armenian Genocide.

The resolution highlights the importance of educating District of Columbia residents on the Armenian Genocide.

The Armenian Assembly of America welcomed the adoption of the resolution by the Council of the District of Columbia, especially highlighting the emphasis on the importance of education.