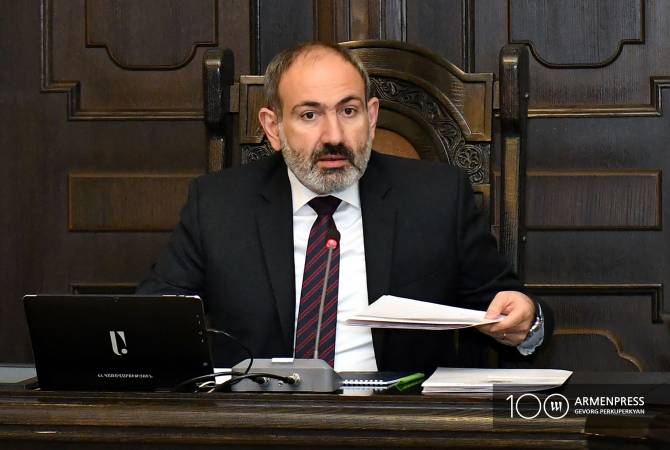 “Yesterday the Turkish armed forces invaded into Syria. Armenia’s foreign ministry already made a respective statement, and I want to state once again that Armenia condemns this invasion of Turkey, and we are concerned with the situation because in our view this action will further deepen the humanitarian crisis in Syria. We call on the international community to take practical measures to stop this illegal operation and protect the citizens of Syria, including the national minorities, as well as their rights along the border with Turkey”, Pashinyan said.

The PM noted that Armenia will continue conducting its humanitarian mission in Syria.