Nikol Pashinyan does not consider Robert Kocharyan a political prisoner 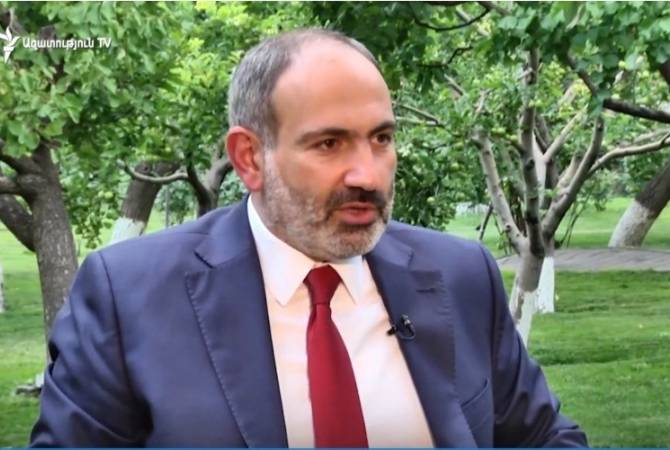