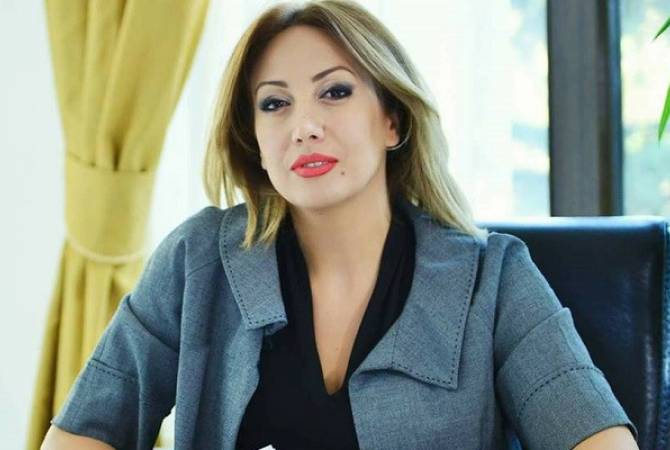 
YEREVAN, JULY 13, ARMENPRESS. Armenia’s delegation to the EuroNest Parliamentary Assembly will be headed by My Step faction MP Gayane Abrahamyan.

The respective decision was made during today’s session of the Parliament’s Council.

According to the decision of the Council, another lawmaker from the My Step faction Narek Mkrtchyan was also included in the delegation.

The Armenian delegation to the EuroNest Parliamentary Assembly was headed by My Step faction MP Mkhitar Hayrapetyan, however, on June 18 he announced that he is stepping down.