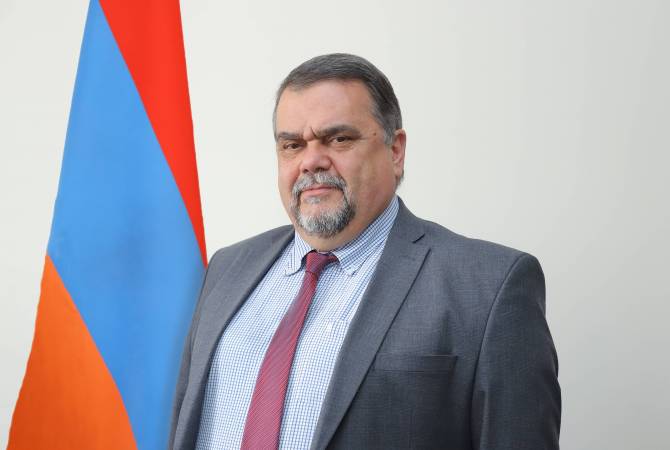 
YEREVAN, JUNE 20, ARMENPRESS. At the recommendation of Prime Minister Nikol Pashinyan, President of Armenia Armen Sarkissian has formalized the appointment of Aram Grigoryan as Armenia’s Ambassador to Uzbekistan. Grigoryan served as ambassador to Turkmenistan from 1997 to 2007 and also to Tajikistan 2000-2007. His most recent diplomatic position was Armenia’s Consul General to Batumi, Georgia.

Grigoryan will be the first Armenian ambassador to Uzbekistan.

Since Armenia does not have an embassy in Uzbekistan, Grigoryan will be stationed in Yerevan.