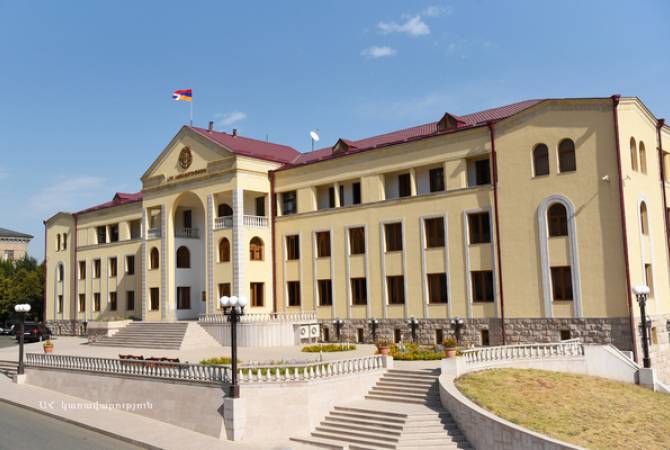 
STEPANAKERT, JUNE 11, ARMENPRESS. The Office of the State Minister of Artsakh denies the media reports according to which it’s already two months the Armenian government rejects the Artsakh government’s applications on the financial aid.

The Office of the State Minister issued a statement on the matter: “The recent media reports according to which it’s already two months the Armenian government is rejecting the applications of the Artsakh government on the financial assistance have nothing to do with the reality. The budgetary loan provided by Armenia to Artsakh is transferred in accordance with the schedule. The financial-economic cooperation of the two Armenian states is on a high level. We urge the media outlets to check the authenticity of the information and refrain from providing disinformation to the public”.