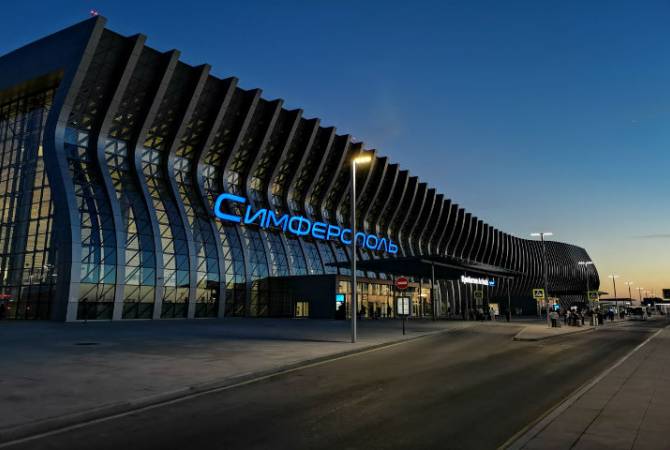 
YEREVAN, MAY 31, ARMENPRESS. Russian President Vladimir Putin signed an executive order according to which the Simferopol airport has been named after world-renowned painter Ivan (Hovhannes) Aivazovsky, RIA Novosti reported.

The decree comes into force from the date of its signing.

Ivan (Hovhannes) Aivazovsky was a Russian-Armenian painter who is considered one of the greatest masters of marine art.