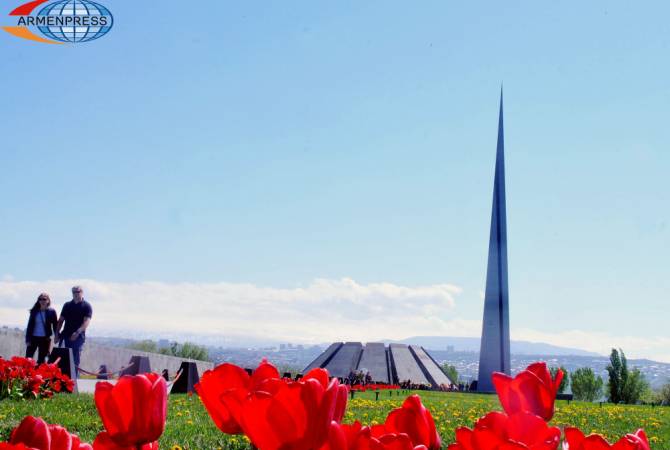 
YEREVAN, MAY 13, ARMENPRESS. The Congress of Michoacán, a state of Mexico, on May 7 adopted a statement recognizing and condemning the 1915 Armenian Genocide.

The document has been submitted by the ruling Morena party lawmaker Cristina Portillo Ayala.

After the adoption of the statement the Congress paid tribute to the memory of the innocent victims of the Armenian Genocide with a moment of silence.

This is the first case that a legislative body in Mexico is adopting a statement recognizing and condemning the Armenian Genocide.