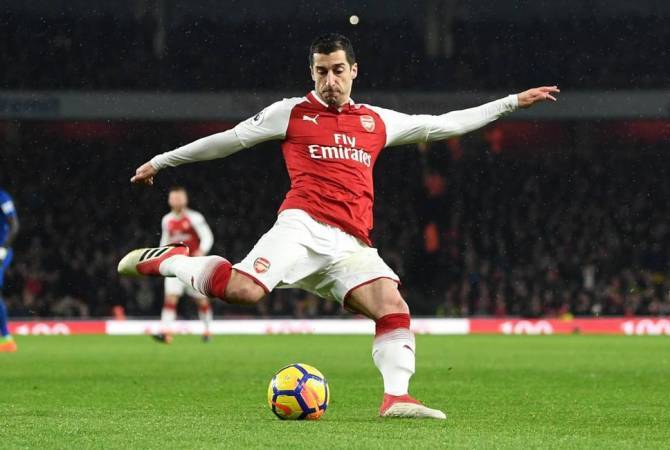 
YEREVAN, MAY 10, ARMENPRESS. Azerbaijan’s football authority has given assurances to UEFA that Armenian international, Arsenal midfielder Henrikh Mkhitaryan will not have problems to travel to Baku for the May 29 Europa League final where the Gunners face Chelsea, according to a written answer by UEFA to TASS.

According to the report, UEFA told TASS that the Azerbaijani Association of Football Federations has confirmed that Mkhitaryan’s visit will not be a problem and it will provide security guarantees.

Earlier in 2015 when Mkhitaryan was with Borussia Dortmund, the German club decided not to take the Armenian international to Baku for a match against Gabala due to "security reasons”, referring to the Nagorno Karabakh conflict-related situation.

Azerbaijan currently bans citizens of Armenia to enter its territory.

Earlier in April it was reported that UEFA will support Mkhitaryan for a visa bid.

Whether or not Mkhitaryan himself wants to travel to Baku for the match remains unclear.