Russia bans export of oil and petroleum products to Ukraine 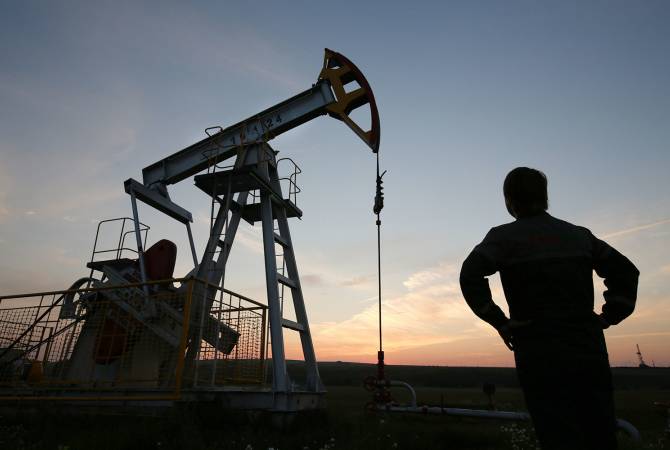 “[The Russian government] bans exports of Russian oil and petroleum products to Ukraine”, the head of the cabinet said.

Medvedev has also declared extension of the ban on imports of certain Ukrainian goods. “We are forced to protect our interests and strike back”, he said.

“I have signed a government decree on that. We are expanding the ban on imports of certain types of goods to Russia, which will be applied to Ukrainian engineering products, consumer goods, metal products, the cost of which totaled almost $250 mln last year”, he said.