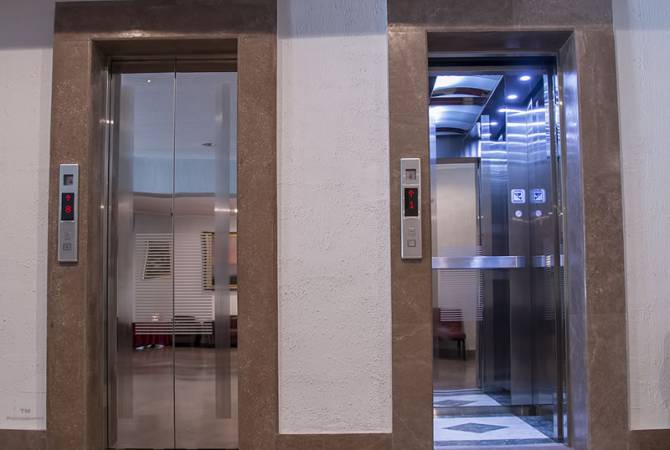 
YEREVAN, APRIL 17, ARMENPRESS. A Chinese elevator manufacturer will soon open a plant in the Kotayk Province of Armenia, with an estimated annual production of 2000-3000 elevators, Governor of Kotayk Romanos Petrosyan said.

He said the production will be both for domestic use and exports.

The governor said he had signed a memorandum with the Chinese XinJiang TianShan Elevator Manufacturing company five months ago.

He said they are awaiting the Chinese business delegation’s visit for the selection of a plant territory.

“We’ve approximately estimated the existing potential of the province’s elevator demand, as well as possibilities in regional cities and the capital,” Petrosyan said.

He said the goal is to present the elevators made in Armenia in the EEU market.