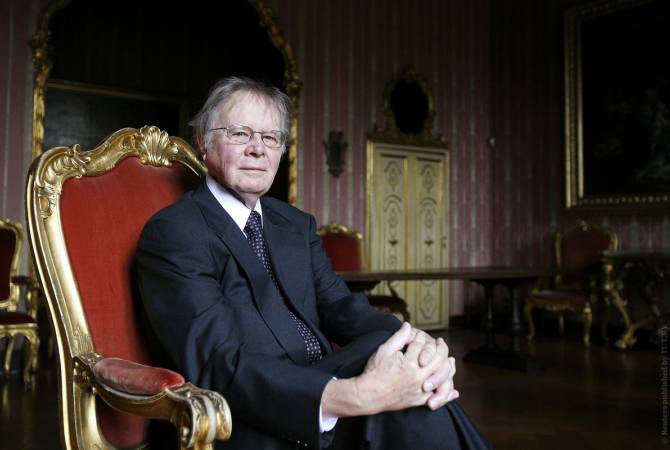 
YEREVAN, FEBRUARY 19, ARMENPRESS. Geologist and scientist Wallace Broecker, who popularized the term “global warming”, has died at the age of 87, Associated Press reported.

The longtime Columbia University professor and researcher died Monday at a New York City hospital, according to a spokesman for the university’s Lamont-Doherty Earth Observatory. Kevin Krajick said Broecker had been ailing in recent months.

Broecker brought “global warming” into common use with a 1975 article that correctly predicted rising carbon dioxide levels in the atmosphere would lead to pronounced warming. He later became the first person to recognize what he called the Ocean Conveyor Belt, a global network of currents affecting everything from air temperature to rain patterns.