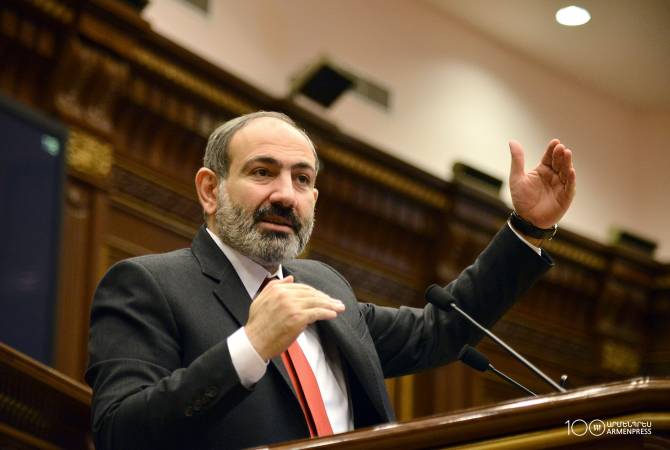 
YEREVAN, FEBRUARY 13, ARMENPRESS. Armenia views the recognition and condemnation of the Armenian Genocide in the context of global prevention of genocides and ensuring global security, Prime Minister Nikol Pashinyan said during the debate of the government’s Action Plan in the Parliament, in response to My Step faction member Vladimir Vardanyan’s question, reports Armenpress.

“We do not view the recognition of the Armenian Genocide in the context of purely Armenian-Turkish relations. We see that in the context of global prevention of genocides and ensuring global security because it’s obvious that the recognition and condemnation of genocides are the most effective tools for the prevention of new genocides, and we need to be maximally proactive on this path”, the PM said.

Commenting on the financial expenses on this field, Pashinyan said they can discuss this issue and decide what to do to spend these resources more purposefully.