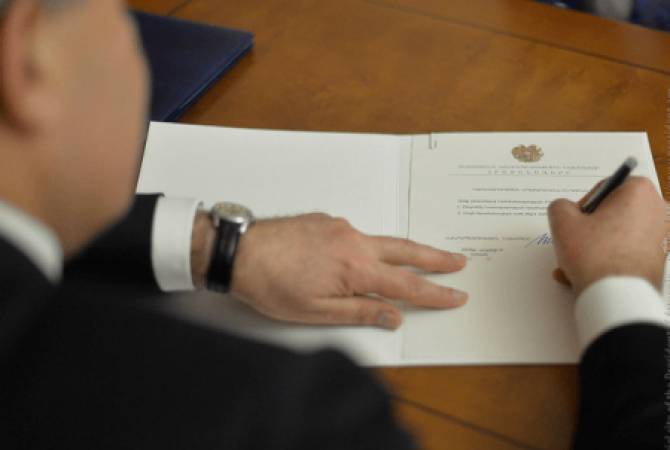 
YEREVAN, JANUARY 19, ARMENPRESS. Several ministers of the Armenian Cabinet have been named as President Armen Sarkissian formally signed orders on appointments and re-appointments at the recommendation of the Prime Minister.

The new appointment in the Cabinet is Zaruhi Botoyan as Minister of Labor and Social Affairs.