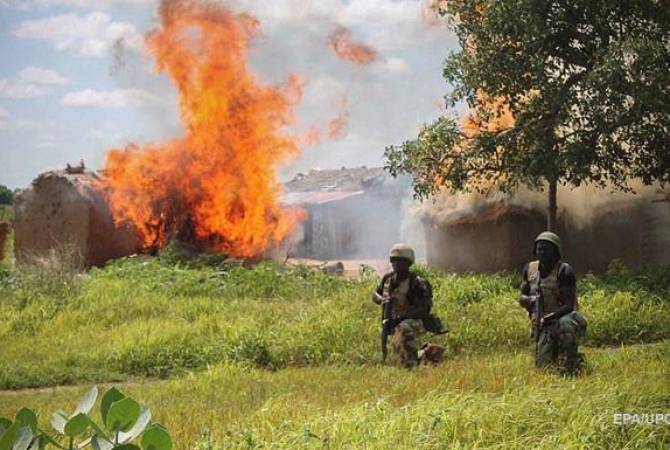 The report says the militants captured the military positions of the town after ‘fierce battles’.

A source told the newspaper that Nigerian military forces had to withdraw from the town.

Reports about victims were not immediately available.