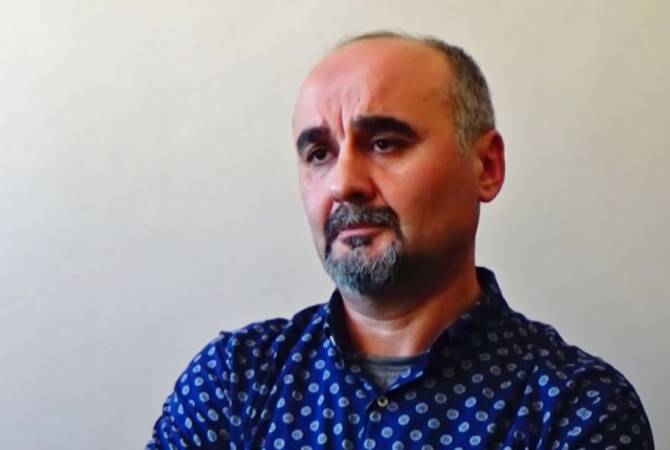 
YEREVAN, AUGUST 31, ARMENPRESS. Kevin (Kemal) Oksuz, the Turkish-born American citizen wanted by the United States who was arrested in Armenia by Yerevan police, was engaged in anti-Armenian lobbying in the US before coming to Armenia. Moreover, Oksuz’s lobbying was sponsored by Azerbaijani oil dollars.

ARMENPRESS looked into Oksuz’s past, and the story began to appear more intriguing, to say the least.

According to a document of the state registry of Armenia, Oksuz founded The Sena Group, a destination and event management company, in 2017 in Armenia.  The address of the company is listed as 12 A Vagharshyan St, Arabkir district, Yerevan. 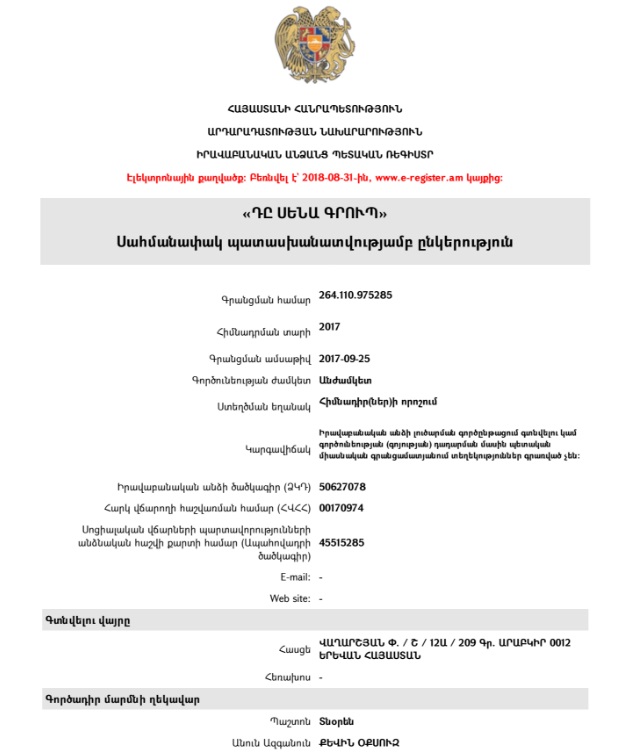 The state registry's document of registration

According to SPYUR information system, the company is engaged in tourism and event planning services. Oksuz is listed as the director of the company.  ARMENPRESS tried to contact the company for details, but the calls remained unanswered.

But Oksuz’s past is a lot more intriguing. The story goes back to 2015, when The Washington Post first reported that the Azerbaijani state-owned SOCAR oil company secretly sponsored the “Vision for the Future” event in Baku, attended by ten members of US Congress, their spouses, state legislators from 42 states and 32 staffers.  “The State Oil Company of the Azerbaijan Republic, known as SOCAR, allegedly funneled $750,000 through nonprofit corporations based in the United States to conceal the source of the funding for the conference”, according to the 70-page report by the Office of Congressional Ethics (OCE), an independent investigative arm of the House, The Washington Post reported. 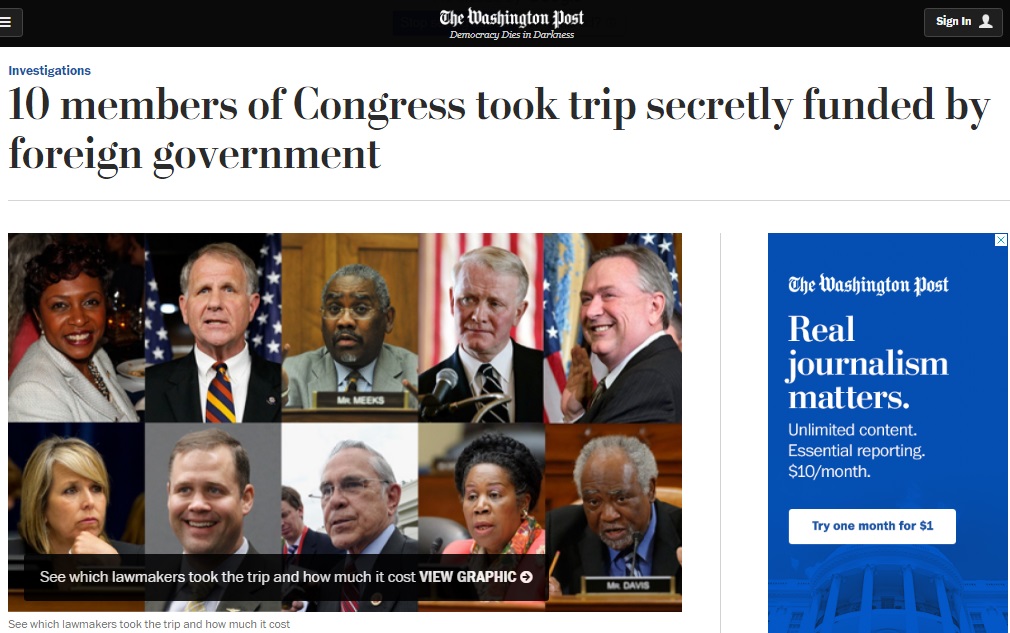 The abovementioned nonprofit is the Assembly of Friends of Azerbaijan, a Houston-based tax-exempt nonprofit chaired by Oksuz himself. The sister of incumbent US Secretary of Energy Rick Perry, at the time the governor of Texas, served as a director of the organization, according to the newspaper.

But this is nowhere near to be the end of the story.

The documents of the OCE investigation also feature correspondence between Kemal Oksuz and Jim Bridenstine – the current director of NASA who at that time was a member of the House of Representatives.  In an op-ed in The Washington Times, Bridenstine stressed the importance of Azerbaijani gas pipelines for NATO security.

“Kemal, I am completing a gift disclosure form. Can you tell me who gave the two rugs I received in Azerbaijan? Thank you! Jim Bridenstine,” the former Oklahoma Rep.’s text message to Kemal reads in the documents released by the investigation. “Assembly of the Friends of Azerbaijan/AFAZ,” Oksuz responded. 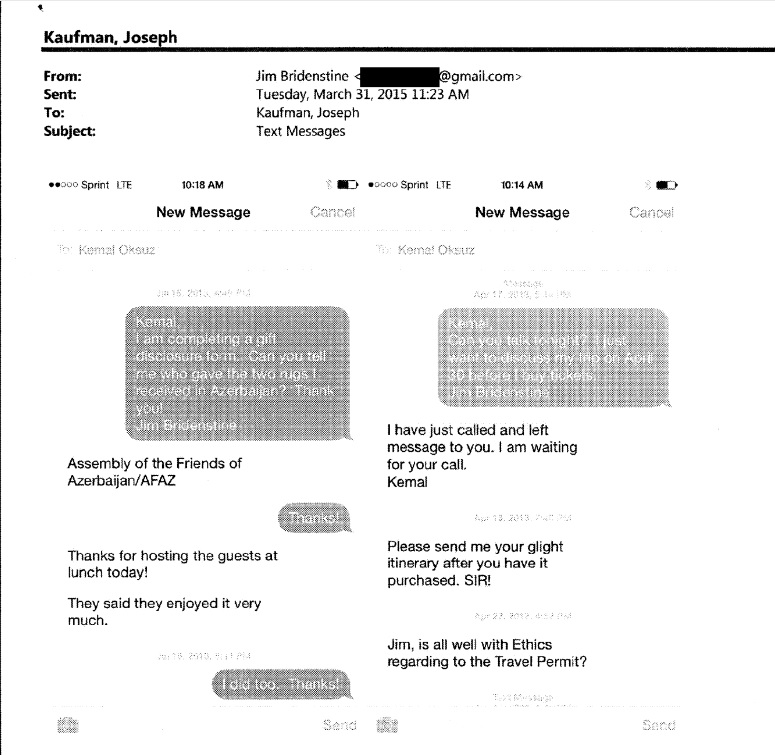 Officers of the anti-organized crime department, in cooperation with agents from the national Interpol office of Armenia, apprehended on August 29 Turkish-born American citizen Kevin (Kemal) Oksuz, who was declared internationally wanted by the United States.

Many Turkish newspapers reported that the man is the brother of Adil Oksuz, one of the associates of Fethullah Gulen, the Islamic preacher who is accused by Turkey for masterminding the 2016 coup attempt. However this information was later denied. According to Diken, a Turkish online newspaper, local police have said that Kemal Oksuz is not related to Adil Oksuz, the man who is considered to be one of the masterminds of the coup attempt. Nevertheless, Turkish police confirmed that a man of the same name – Kemal Oksuz – is wanted on charges of being a Gulenist – a movement outlawed in Turkey.

The story got even stranger when undated photos emerged online showing Oksuz shaking hands with former US President Barack Obama and former Vice President Joe Biden, as well as Kemal Kılıçdaroğlu, head of Turkey’s CHP party. ("Republican People's Party"). Although the authenticity of the photos was not immediately clear, seemingly the pictures are legit. 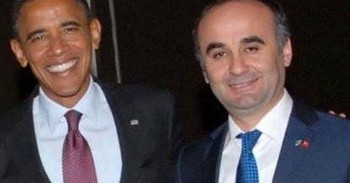 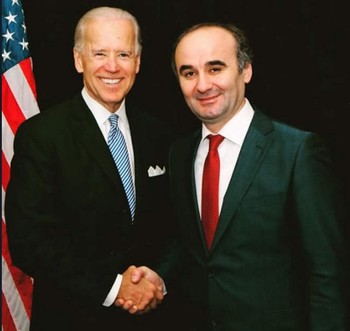 Earlier today the Prosecutor General’s office of Armenia filed a motion to a court to remand into custody Kevin (Kemal) Oksuz, the Turkish-born American citizen who was arrested by Yerevan police after being declared internationally wanted by the United States.

Police spokesperson Ashot Aharonyan told ARMENPRESS that the arrested suspect is still in Armenia. Aharonyan did not disclose any other details.

Details over an extradition or any other procedure were not immediately clear.