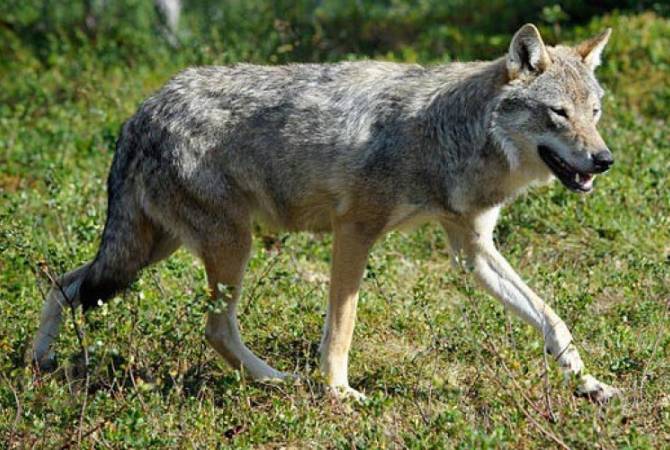 
YEREVAN, JUNE 20, ARMENPRESS. A 10-year-old boy from a village in Artsakh has died more than two weeks after being bitten by a wolf.

An ambulance was called in the early morning of June 19 to the Shekher village of Martuni region.

The boy died in the ambulance while being rushed to the local hospital.

Police said they revealed that the child was bitten by a wolf on May 28, and his health drastically deteriorated on June 19.

It is unclear if the boy had been treated for the wounds after the wolf attack.