British PM May refuses to join US military airstrikes against Syria 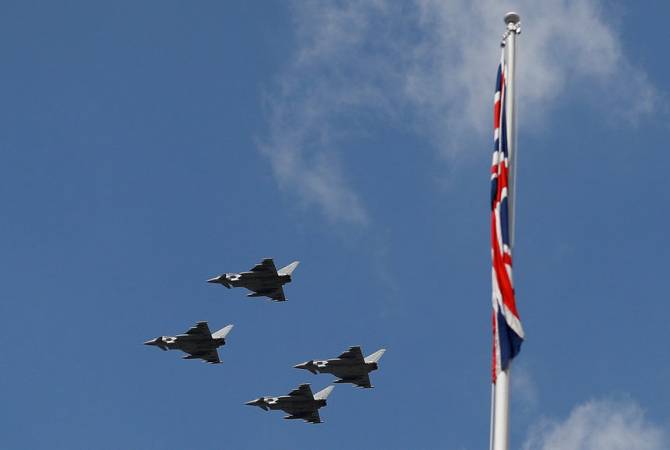 
YEREVAN, APRIL 11, ARMENPRESS. British PM Theresa May told US President Trump yesterday that Britain would need more evidence of a suspected chemical attack by the Assad regime before joining a military strike against Syria, the Times reports.

Trump had promised on Monday that he would decide the US response within 48 hours.

The Pentagon said April 11 that the military is on stand-by awaiting orders.