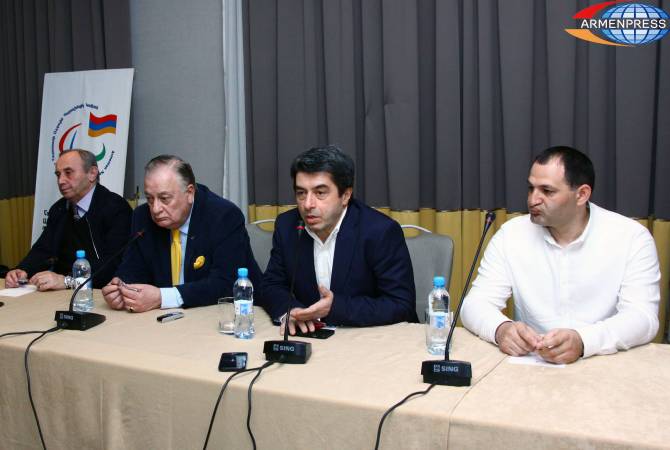 “We will be represented by one athlete at the PyeongChang 2018 Winter Paralympics. There is a possibility that we will also have the second athlete, but I am not so sure. If possible, we will have another athlete at the mountain skiing. Everything will be clear in 1-2 days. We do not have expectations from these Games, we just ensure participation”, Hakob Abrahamyan, chairman of the National Paralympic Committee of Armenia, told reporters.

He said the sole athlete from Armenia – Stasik Nazaryan (skiing 1km sprint) has started training since January. The athlete mainly trained in Tsakhkadzor. “If we manage to organize trainings every year, many athletes will be able to join us”, he said.

The 12th Winter Paralympic Games will be held on March 9-18.