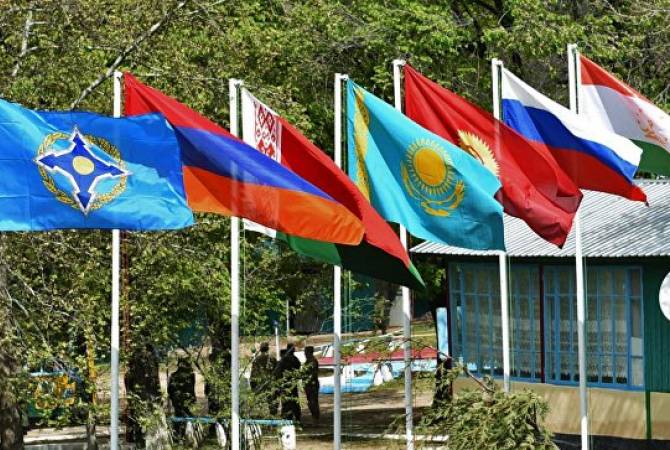 “In 2017, we began forming a permanent readiness police peacekeeping unit as requested by the UN. I believe that in 2018, respective decisions will be made; the entire preparatory work is completed. The normative document only remains to be adopted”, he said.

“Recently the UN mission’s emphasis is put on the participation of police contingents”, he said.

“We don’t rule out that our potential can be put to use in UN missions, including in military contingents”.