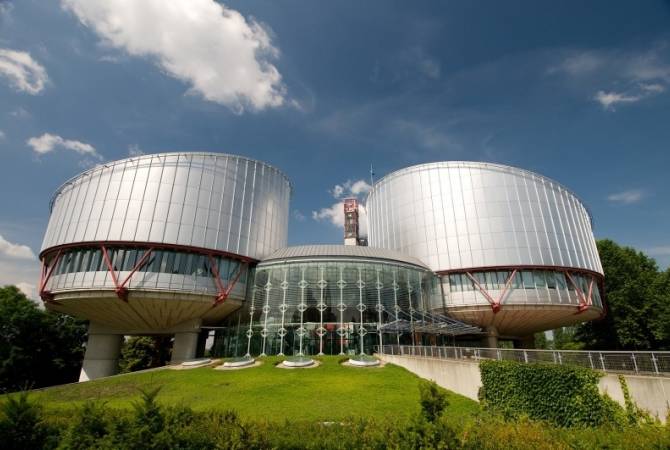 
YEREVAN, JULY 25, ARMENPRESS. After the April War of 2016, Armenia filed more than 350 lawsuits against Azerbaijan in the European Court of Human Rights, lawyer and international rights expert Ara Ghazaryan told a press conference.

“The lawsuits relate to several articles – right to life, banned treatment, right to private life. Look, in letters written to us from the border, people mention that before going to bed they place their passports in a small bag and put it near the door. Can you imagine what these people go through, this relates to private life and it doesn’t even matter if shelling took place here or not. Meaning, these people are deprived from normal life. We have also raised the right of property, as well as the issue of discrimination. We presented that people have been killed, deprived of property, because they are Armenian”, Ghazaryan said, emphasizing that they expect a just compensation of legal defense.

Ghazaryan said the court has communicated two dozens of lawsuits very quickly. “To be honest, this was unexpected for us. The European Court understood that in the territory of the Council of Europe, even though there is an armed clash, the beheading of a soldier is an unusual occurrence. The Council of Europe cannot allow for such things to happen on their territory”, he said.

The latest lawsuit which was submitted related to the Chinari village incident, where three Armenian soldiers were killed in the trenches.

Larisa Alaverdyan, president of the Against Legal Arbitrariness NGO, said activities in both political and legal platforms should continue.

“International platforms must clearly be notified that this is a manifestation of a genocidal policy”, she said. “Azerbaijan continues to commit war crimes, by using banned munitions, and using those munitions against civilians.