Russian military base in Armenia is serious response to possible threats of Turkey, says defense minister 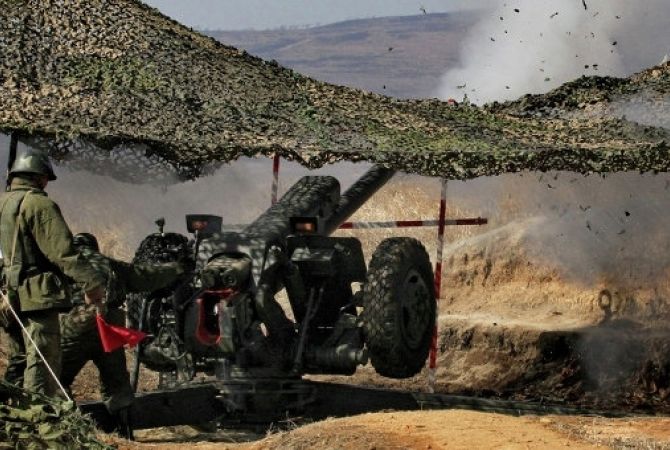 According to him, if Russia succeeds in having a predictable and understandable Turkey, it can also stem from Armenia’s interests.

At the same time the minister said the Armenian people have sad memories from the past, when the Soviet leaderships signed various agreements with the Turkish authorities. “But, at the same time, we have to view how the Russian-Turkish relations will touch upon the region, he said.