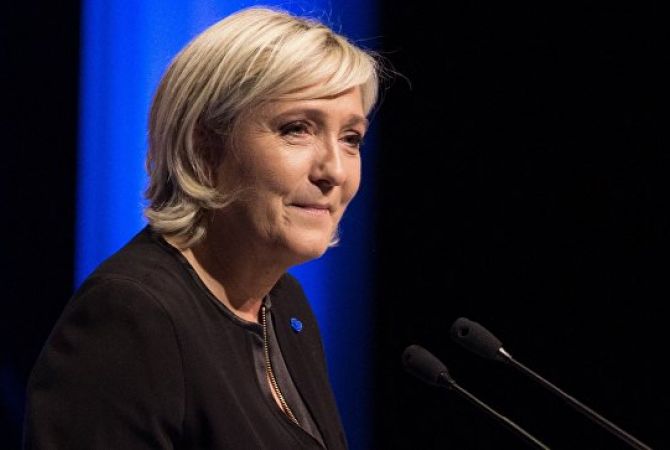 “Threat exists”, Hollande said, commenting on the possible winning of Marine Le Pen in the election.

Hollande said “the far right haven’t had such high level [of support] for the past 30 years”, stating that the election will not only determine the “future of France”, but also that of the “European structure”.

French presidential election will be held on April 23, and the second round on May 7.