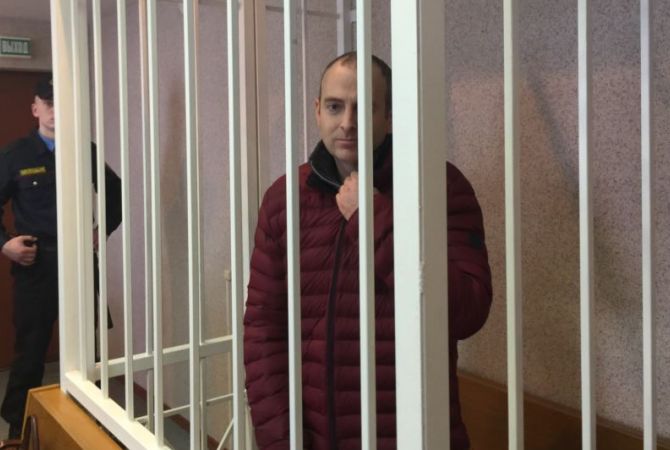 According to her, the verdict will be released in the coming hours. Lapshin was not present in the court on February 7.

Earlier it was reported that Alexander Lapshin’s lawyers appealed the Court’s verdict on extraditing Lapshin to Azerbaijan.

Belarus police arrested Lapshin on December 15, 2016 in Minsk. Lapshin, a Russian and Israeli citizen, resides in Moscow and writes for the famous Russian Travel Blog. He is wanted by Azerbaijan for visiting Nagorno Karabakh in 2011, 2012 and 2016, and criticizing Azerbaijan’s policy in his blog.

Baku demands the extradition of Lapshin from Belarus.