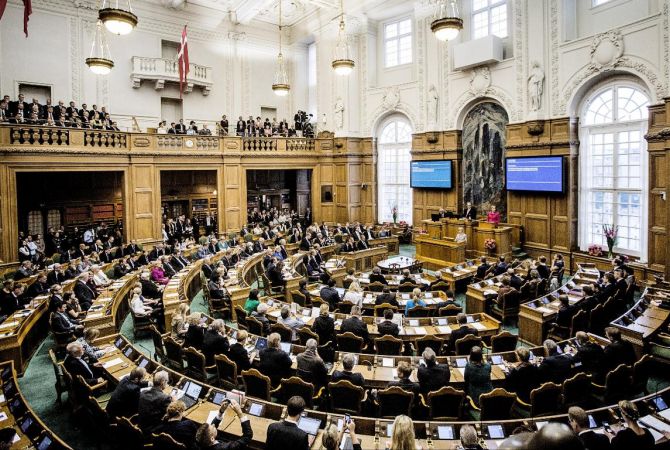 The resolution expresses regret that in Turkey it is impossible to hold a serious public and scientific discussion about the Genocide.

The resolution says: “The Parliament regrets that the Turkish legislation bans the citizens and mass media to use the term “genocide” in connection with the events and believes that this is an unreasonable restriction on academic freedom, as well as freedom of speech without using this term”.

By this resolution the Parliament reaffirmed its decision adopted on May 19, 2015 which condemned “the massacres and other acts of violence committed against Armenians”.

The resolution was adopted with 89 votes in favor, 9 against, and 11 abstained.