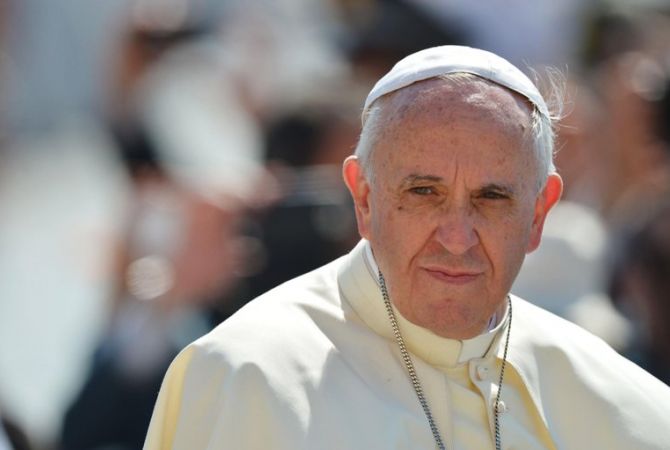 Pope Francis expressed his heartfelt sympathy for Syria and its people in light of the difficult circumstances the country is going through, and asserted the Vatican’s condemnation of all forms of extremism and terrorism.

The Pope called in his letter for uniting all efforts to put an end to the war in Syria and restore peace in it so that it can remain a model for coexistence among cultures and religions as it always has been.

For his part, President al-Assad congratulated Zenari on being ordained Cardinal, noting that keeping him as the Apostolic Nuncio to Syria after becoming Cardinal – which is the only such case in the world – is apolitical, historic, and humanitarian president that shows Pope Francis’ great care for Syria and its people.

His Excellency asserted that Syria, as a state and as a people, is determined to restore security and stability and is continuing to achieve reconciliations, as they are the optimal way for achieving that goal.

For his part, Cardinal Zenari said he is glad to remain as Apostolic Nuncio to Syria after being ordained Cardinal, stressing that Syria, the cradle of Christianity and religions, is a very important state that plays a pivotal role in the region, and it must overcome the ordeal it is going through and become better than it was before.