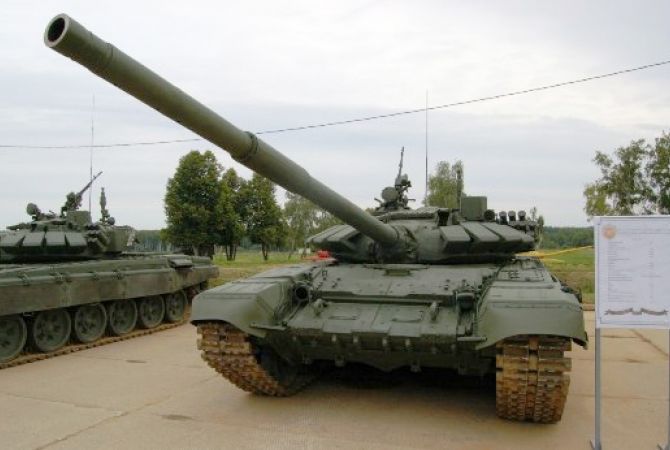 
YEREVAN, DECEMBER 9, ARMENPRESS. The situation in the front line remains tense. For the first time the opponent’s tank opened fire on fighting positions located in the southern part of the Defense Army.  As “Armenpress” was informed by the Press Service of the Defense Ministry of the Nagorno Karabakh Republic , the rival violated the ceasefire regime for over 180 times in the line of contact of the Karabakh-Azerbaijani opposing armies on December 8 and during the night of December 9. More than 1500 shots were fired towards Armenian frontier troops from weapons of different caliber, including 60 mm, 82 mm and 120 mm mortars, AGS-17 and RPG-7 grenade launchers. The adversary also applied TR-107 artillery rocket and a tank.

Contract soldier Garik Gurgen Avanesyan (born in 1991) sustained mortal gunshot wound at one of the fighting positions located in the eastern direction of the Defense Army at approximately 21:10, December 8, due to the shot the rival fired from large caliber sniper rifle.

Investigation is being carried out to find out the details of the incident.

The Defense Ministry of the Nagorno Karabakh Republic shares the grief of the irreparable loss, expressing their support to the family members, relatives, and fellow soldiers of the deceased.

The Defense Ministry of the Nagorno Karabakh Republic announces that the adversary’s provocative actions will not remain unpunished and the consequences of the created situation will be severe and irreversible.