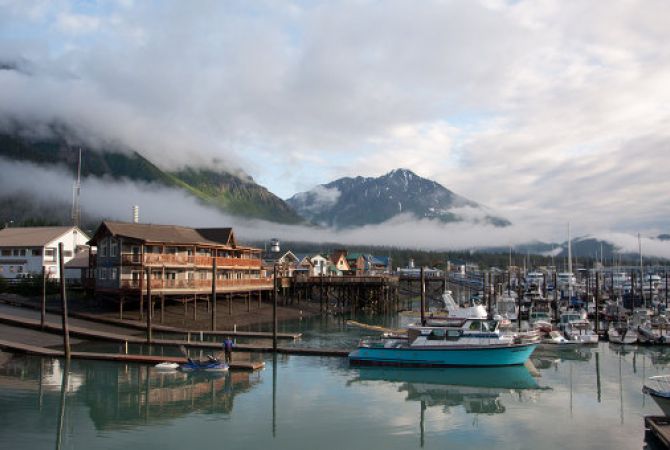 
YEREVAN, JULY 27, ARMENPRESS: A strong 6.9 magnitude quake hit off the coast of western Alaska near the Islands of Four Mountains, USGS reported. Armenpress informs, citing RT that the epicenter of the tremor on Monday was 76 km southeast of Yunaska Island, the largest island in a group in the chain of volcanic Aleutian Islands that stretch across the northern Pacific from the US to Russia, the report said.

The quake struck at a depth estimated to be 11.9 km. No tsunami alert was issued following the quake.

The Aleutian Islands run along the trench of the same name and comprise the northern part of the so-called Pacific Rim of Fire, an area of frequent seismic activity.

11:29, 05.19.2022
3220 views U.S. recognizes role of population of Nagorno-Karabakh in deciding its future–Ambassador Tracy’s interview to ARMENPRESS