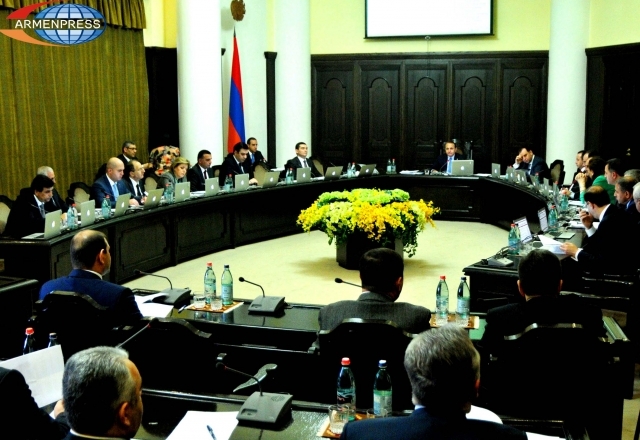 According to Chinese legislation, Chinese tourists may travel in groups to countries that have been granted the Approved Destination Status by the Government of the People’s Republic of China. The Chinese government grants the ADS within the framework of a relevant bilateral memorandum between the governments.