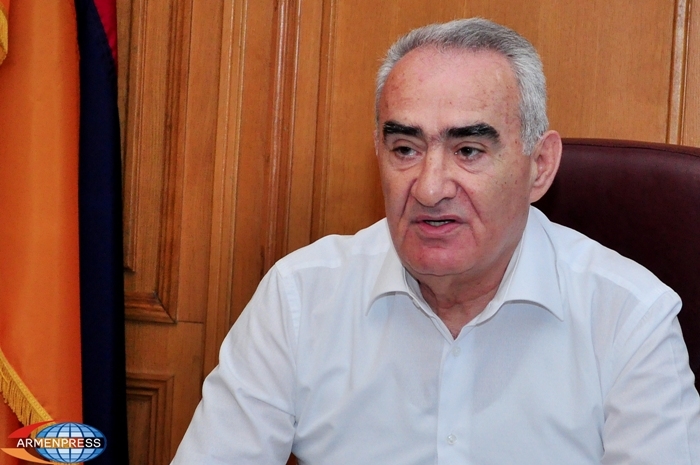 “I learnt with deep pain of heart about the death of the talented athlete, real legend of Armenian football Harutyun Keheyan.

Harutyun Keheyan was more than an athlete as a symbol of Armenian sport successes, through whom our football really became known beyond the borders of Armenia, whose play was notable and interesting, whose presence on the pitch both as a footballer and a manager was expected and inspiring trust, whose sport biography is a vivid example of heartily devoting to sport with dignity. That was also the whole life of an honest man, patriot Armenian and reliable friend.

I sincerely express my condolences to Harutyun Keheyan’s family, close relatives, friends and his fans and share their grief.”