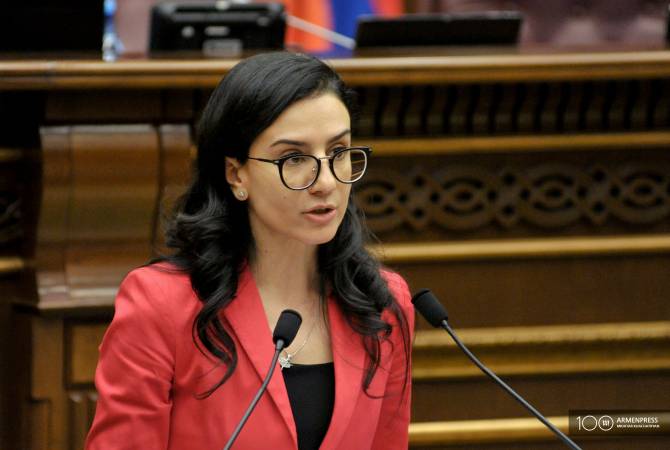 The voting was held in a closed format.

70 MPs participated in the voting and all voted in favor of her candidacy.

Anna Vardapetyan has been nominated by the ruling Civil Contract faction.

The opposition factions did not participate in the voting.

The swearing-in ceremony of the new Prosecutor General will be held on September 15.

Since March 2, 2020, Anna Vardapetyan has been serving as assistant to the prime minister of Armenia.

The term of office of Prosecutor General Artur Davtyan ends on September 16.