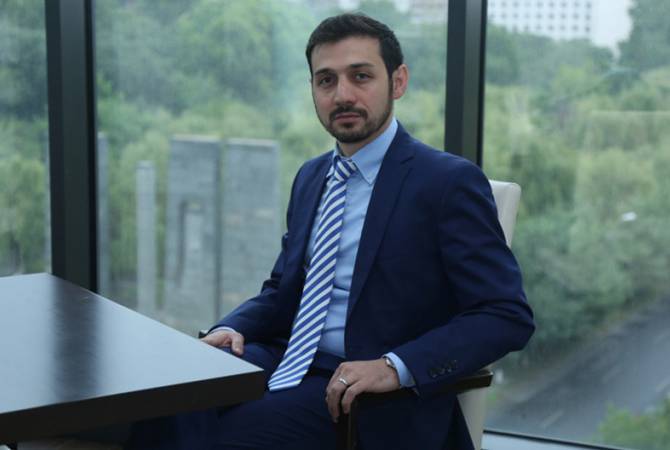 
YEREVAN, MAY 16, ARMENPRESS. The recent flow of international visits to Armenia has contributed to the increase in demand. However, these flows also had an inflationary effect from the perspective of the increase in demand, devaluation of the dram has been observed, Deputy Governor of the Central Bank of Armenia Hovhannes Khachatryan said during the session of the parliamentary standing committee on financial-credit and budgetary affairs.

Speaking about the expectations in 2022, he said: “In the beginning of the year we were forecasting 6.5% inflation and 1.5% economic growth”. He said that the CBA doesn’t have updated forecasts, the last ones were made in March.

He said that the CBA still keeps the uncertainties in the forecasts, depending on how long the effects of demand and capital inflow by non-residents will last.

As for the international prices, Hovhannes Khachatryan said they have less doubts that the prices of food and energy prices will be at a high level. The CBA made its last forecast in the period of the maintenance of the geopolitical pressure.