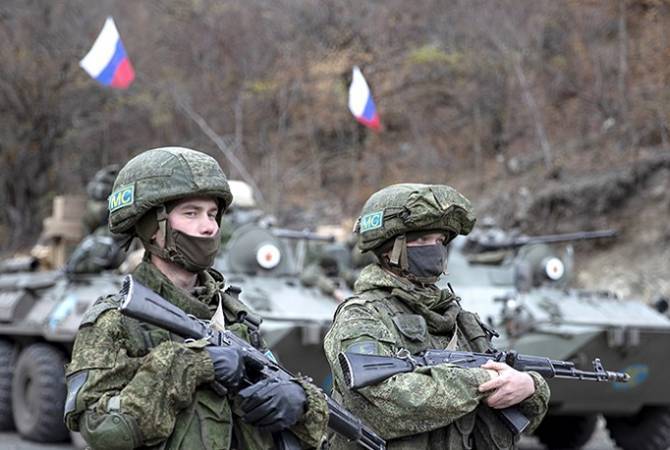 
YEREVAN, MARCH 27, ARMENPRESS. The Russian Ministry of Defense said that the Azerbaijani military pulled back its troops from the village of Parukh in Artsakh as a result of negotiations with Russian peacekeepers.

“As a result of negotiations the Azerbaijani side pulled back its units from the Parukh settlement,” the Russian Ministry of Defense said.

The Russian Ministry of Defense also accused Azerbaijan of violating the ceasefire again in Askeran region. “Two people from each side were wounded in the shootout.The Russian peacekeeping contingent stabilized the situation in cooperation with the representatives of the parties to the conflict.”