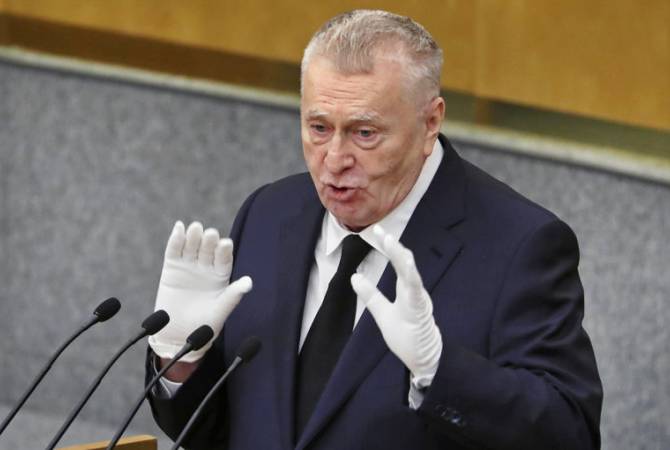 
YEREVAN, FEBRUARY 9, ARMENPRESS. Leader of the Liberal Democratic Party of Russia (LDPR) and the State Duma legislator Vladimir Zhirinovsky has been admitted to the Central Clinical Hospital in Moscow, reports TASS.

The condition of the 75-year-old politician is serious, a source in political circles told TASS on Wednesday.

“Vladimir Volfovich has been hospitalized, he is in hospital in a serious condition. <...> At the Central Clinical Hospital, he's been there for a couple of days already”, the source said.

Earlier, Telegram channels posted reports that allegedly Zhirinovsky had been hospitalized at the Central Clinical Hospital, and his health was being monitored by physicians. The press service of the Liberal Democratic faction in response to a request by TASS to comment on the reports of his hospitalization said that Zhirinovsky continues to work and is feeling well.