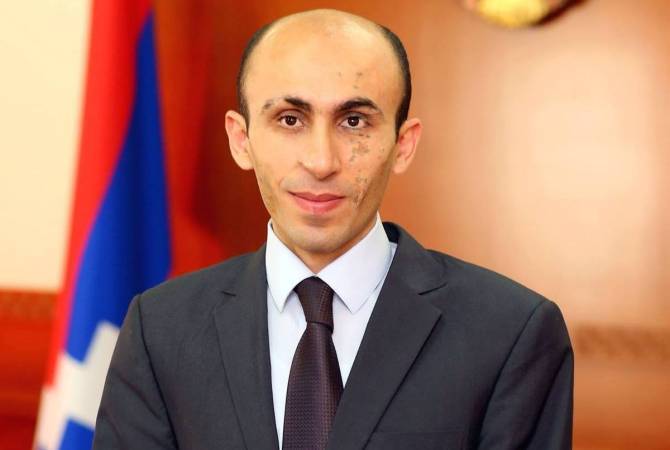 ''Lies don't become truths by repeating; Artsakh now has 120,000 population, not 25,000. Artsakh will never be a part of Azerbaijan, forget. We expect clear reaction by international community on his confession that Azerbaijan launched the war’'.

Aliyev gave an interview to CNN Turk on August 14, making a number of false announcements. He noted that by their calculations 25 thousand citizens live in Nagorno Karabakh, while according to the press release of the Russian Defense Ministry on August 16, since November 2020, the servicemen of the Russian peace keeping forces have ensured safety of the movement of 210 thousand people.