Azerbaijan hasn’t signed mandate of peacekeepers: Pashinyan calls this an action against peace and stability in Karabakh 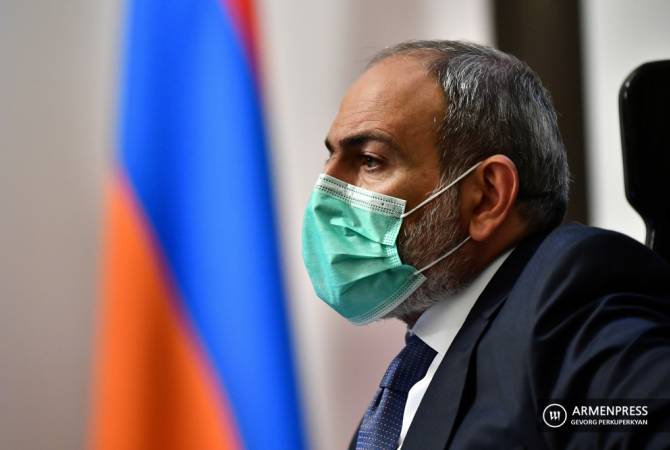 
YEREVAN, JULY 29, ARMENPRESS. Caretaker Prime Minister of Armenia Nikol Pashinyan says Azerbaijan has not yet signed the mandate of the peacekeepers.

“Azerbaijan continues applying aggressive rhetoric and actions, at the same time leaving without response all the proposals of the international community aimed at the political and lasting solution of the situation, including the April 13 statement of the OSCE Minsk Group Co-Chairs which called for resuming the negotiations”, Pashinyan said at the Cabinet meeting.

He said Azerbaijan is attempting to disrupt any opportunity for dialogue with all its actions, by discrediting the November 9 and the January 11 statements with its rhetoric and actions.