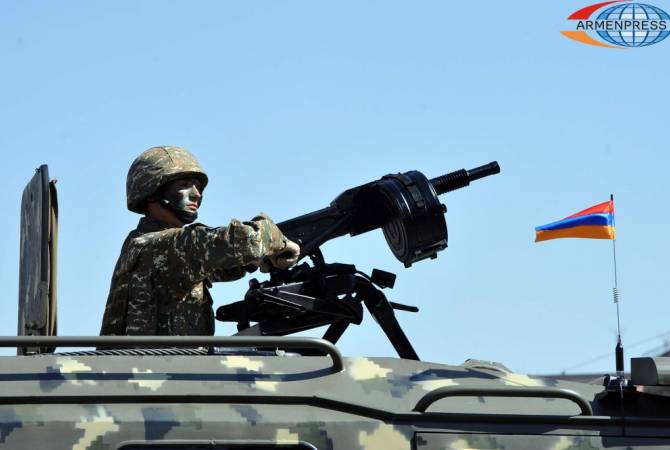 ''During the decade prior to the 44-day Artsakh war, 2010-2020, Azerbaijan imported 8.2 times more arms than Armenia, 2/3 of which came from CIS countries. In the period of 2011-2020 Baku imported arms amounting to 3 billion and 274 million USD against 398 million USD of Armenia. Moreover, the majority of Armenian imports date back to 2019, after the Velvet Revolution. Only in that year Armenia imported arms amounting to 248 million USD or the 63.3% of the imports of the decade'', Pashinyan said.