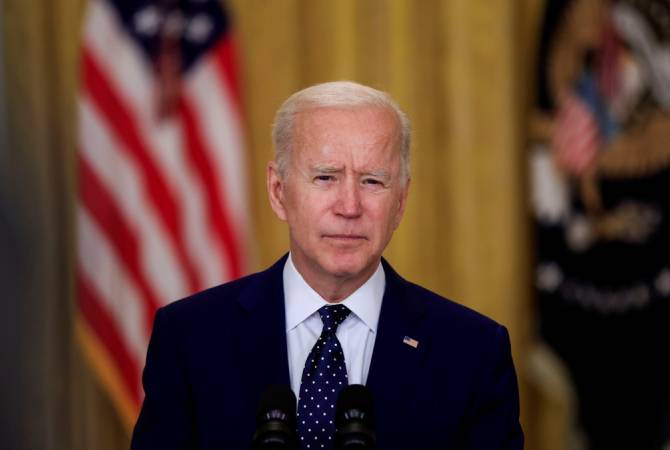 “The action would signal that the American commitment to human rights outweighs the risk of further fraying the U.S. alliance with Turkey,” the New York Times reported. “A U.S. official with knowledge of the administration’s discussions said Mr. Biden had decided to issue the declaration, and others across the government and in foreign embassies said it was widely expected.”

White House press secretary Jen Psaki declined to comment to the NYT but noted that “the administration would have “more to say” on the topic on [April 24].”

Officially recognizing the Armenian Genocide was a campaign promise of Joe Biden when he was running for office. Biden’s formal recognition would make him the first sitting US President to do so, although President Ronald Reagan made a reference to the Armenian Genocide in a 1981 statement about the Holocaust. "Like the genocide of the Armenians before it, and the genocide of the Cambodians which followed it — and like too many other such persecutions of too many other peoples — the lessons of the Holocaust must never be forgotten” – the 40th President of the United States Ronald Reagan had said in a written statement on April 22, 1981.

News about Biden’s potential recognition of the Armenian Genocide made global headlines.

CNN reported: “President Joe Biden is preparing to declare the massacre of an estimated million or more Armenians under the Ottoman Empire a "genocide" this week, risking a potential fracture with Turkey but fulfilling a campaign pledge to finally use the word as President to describe the mass killings after a series of his predecessors stopped short.”

As a candidate for US President, Biden had said that if he were elected, "I pledge to support a resolution recognizing the Armenian Genocide and will make universal human rights a top priority for my administration."

“Biden is likely going to use the word "genocide" as part of a statement on April 24 when annual commemorations for the victims are held around the world, three sources familiar with the matter told Reuters.