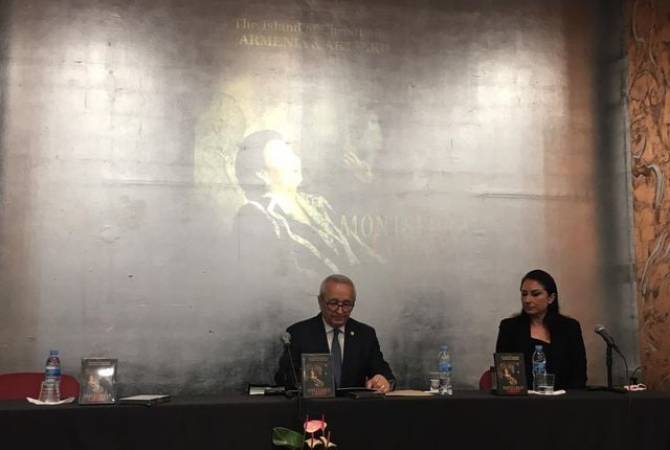 
YEREVAN, MARCH 23, ARMENPRESS. The presentation of Montserrat Caballé’s album ‘’Armenia and Artsakh - Island of Christianity՛՛ took place in Madrid on March 23,  which was attended by AMbassador of Armenia to Spain Vladimir Karmirshalyan. He noted that the event was organized by the collaboration between founder of STARMUS festival Garik Israyelyan and the Embassy of Armenia in Spain, ARMENPRESS was informed from the Facebook page of the Armenian Embassy in Spain.

The event was attended by Montserrat Caballé’s daughter Montserrat Martí, who recalled with warmth their visits to Armenia and Artsakh, noting that her mother was impressed by the Armenian culture and centuries-old monasteries.

Famous journalist Miguel Angel Nieto was also present at the event, who urged all the present to visit Armenia and discover the 1st Christian country. 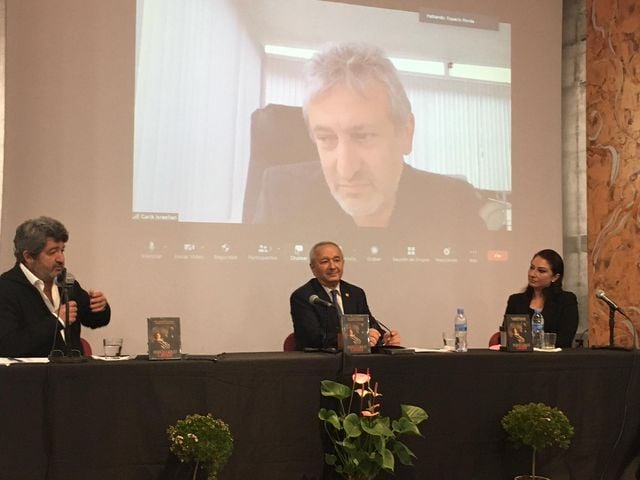 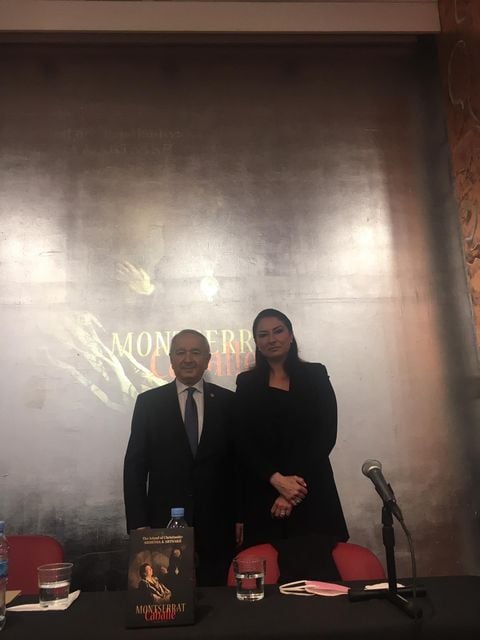