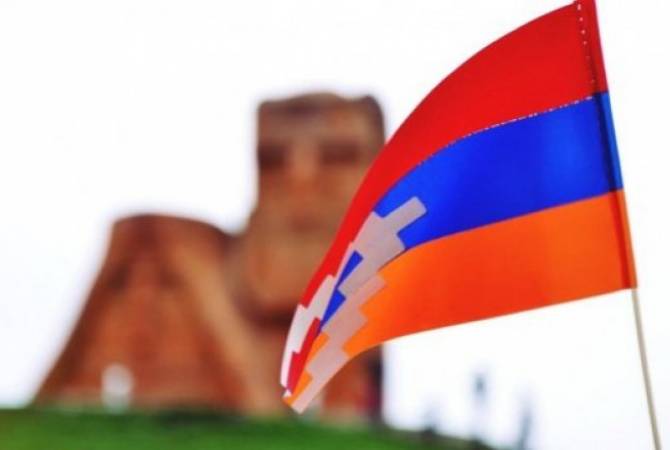 
YEREVAN, DECEMBER 16, ARMENPRESS. The City Council of Montpellier, France, has adopted a resolution, calling on the government to recognize the Republic of Artsakh (Nagorno Karabakh), the Artsakh foreign ministry reports.

“In the resolution the City Council is expressing the friendship and support of the city of Montpellier to the Armenian population of Artsakh who were forced to leave their homes, calling on the French government to make diplomatic and humanitarian efforts in accordance with the challenges so that the heavy consequences caused by the military aggression will not be joined by migration sufferings, appeals to the French government to recognize the Republic of Artsakh and authorize the Mayor to send a letter on that to the minister of Europe and Foreign Affairs”, the statement says.

Recently the French Senate and National Assembly adopted respective resolutions on the need to recognize the Republic of Artsakh.