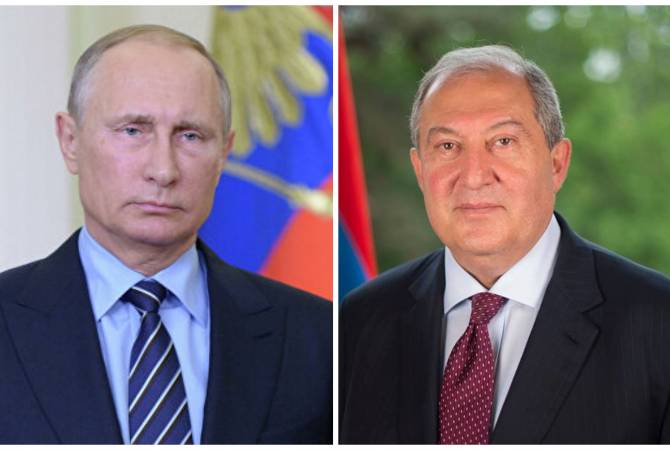 
YEREVAN, NOVEMBER 30, ARMENPRESS. Armenian President Armen Sarkissian has asked Russian President Vladimir Putin to mediate the return of Armenian POWs who are currently held in Azerbaijani custody after the war.

In a letter sent to Putin, the Armenian President said that “the Armenian society and the Diaspora are deeply concerned over the situation around the soldiers and civilians who have appeared in Azerbaijani captivity, and that the Russian President’s mediation would be a great support in the solution of the extremely delicate issue of returning our troops and civilians, as well as the bodies of those killed, who are currently held by Azerbaijan,” Sarkissian’s Office said in a news release.