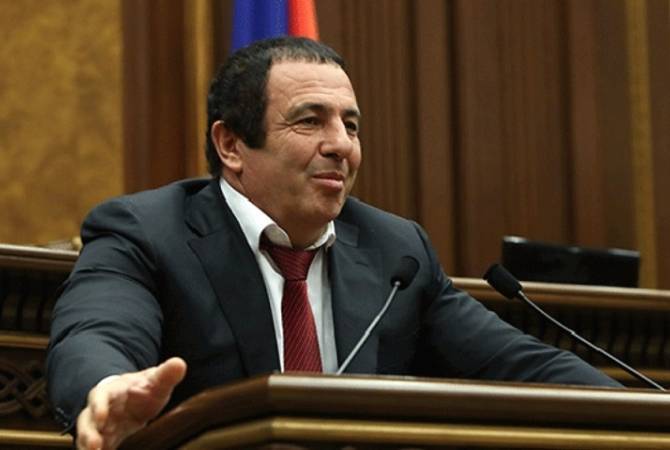 
YEREVAN, NOVEMBER 11, ARMENPRESS. Opposition leader Gagik Tsarukyan, the head of the Prosperous Armenia Party, is being detained by the National Security Service.

Dozens of protesters are detained amid an anti-government rally in central Yerevan.

The rally is organized by 17 political parties demanding the resignation of the Pashinyan administration over the conditions of the Karabakh armistice.

“Dear citizens, during the active martial law in Armenia, organizing or participating in rallies and strikes is banned,” police said, demanding the demonstrators to stop the rally and disperse.