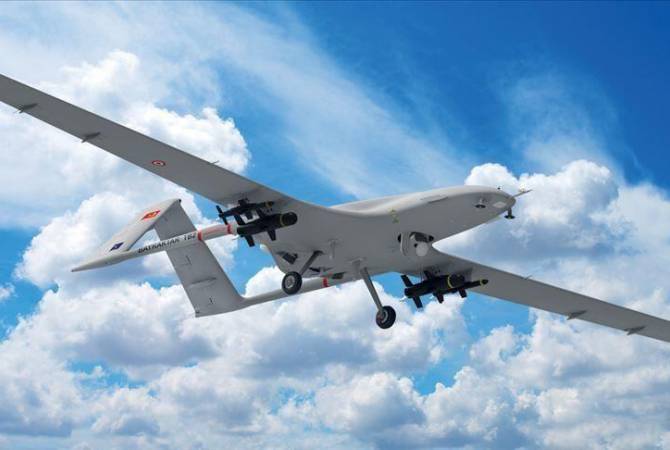 
YEREVAN, NOVEMBER 2, ARMENPRESS. Turkey has drastically increased the export of military and military aerial equipment to Azerbaijan. During the last month Azerbaijan imported military and aerial production amounting to over $101 million, ARMENPRESS reports, citing the export data in the official website of the Turkish Exporters Assembly.

The export of the same production to Azerbaijan amounted to just 278 thousand USD in July 2020, 36 million USD in August and 77 million USD in September.

The Armenian side has announced of destroying nearly 250 UAVs, including over a dozen of Bayraktar TB-2. As a result of international pressures, some countries have refused to sell assembly parts for Bayraktar.