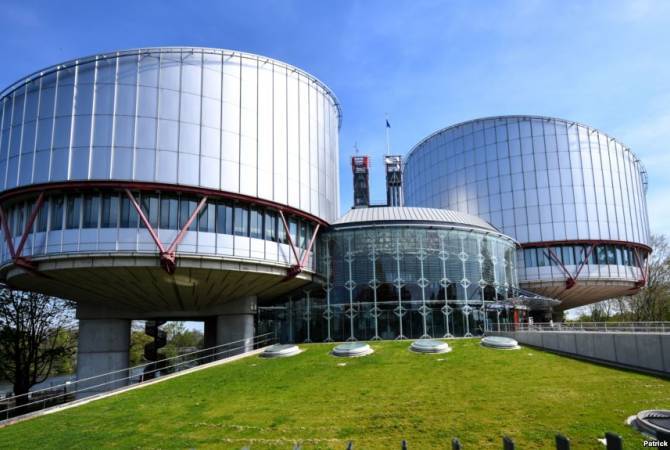 
YEREVAN, NOVEMBER 2, ARMENPRESS. The Armenian government has submitted additional evidence to the European Court of Human Rights (ECHR) over the gross human rights violations committed by the Azerbaijani forces, Armenia’s Representation to the ECHR told Armenpress.

The government has expressed readiness to observe the agreement on the humanitarian ceasefire, reached between the sides in October aimed at exchanging prisoners of war and bodies of killed soldiers.

Taking into account the danger threatening the life of POWs, the government has asked the Court, as a high contracting party to the Convention, to apply the following measures on the Azerbaijani government:

1. Based on the obligations envisaged by the Convention, as well as the 1949 August 12 Third and Fourth Geneva Conventions and all applicable rules of the international humanitarian law, to refrain from

a) Degrading attitude, torture, arbitrary execution, as well as prohibited conduct to POWs and civilians who appear in the Azerbaijani captivity,

b) Mutilating the bodies of Armenian soldiers.

2. To provide information about the number of POWs, their names and the POWs currently detained, as well as provide details about their health condition and examination by the medical personnel.