Towns and cities in Artsakh again under Azeri missile attacks 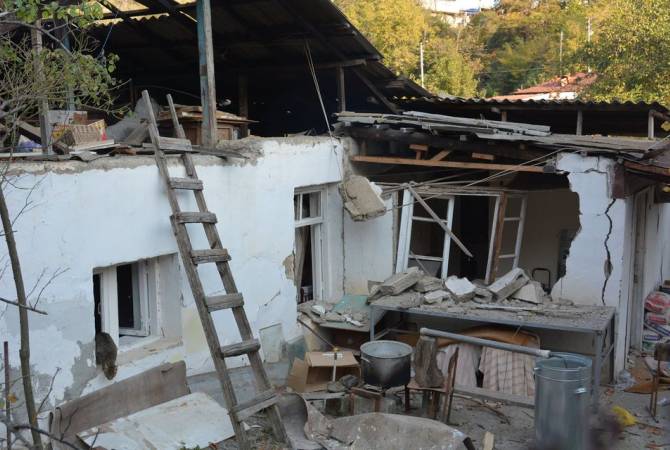 “In the morning Stepanakert, the towns of Martuni and Martakert at midday, and now Shushi became the targets of various missiles fired by Azerbaijan. The information on victims and damages is being clarified,” the service said.

Shortly after the agreement in Geneva where Azerbaijan pledged it won’t target civilian settlements, the deal was again breached with Stepanakert City of Artsakh coming under another massive Azerbaijani bombardment.